Thanks for signing up!

Megan Whitney founded Urban Sewciety in the fall of 2015.  She began crafting as a young child, trying her hand at every craft she could get her hands on, including knitting, crochet, watercolor painting, and sewing (which quickly became her favorite thing to do!)  Megan attended Lehigh University and earned Bachelors and Masters degrees in Civil Engineering, then worked in commercial construction for 9 years.  Upon leaving the corporate world in 2007 to be a stay at home mom, Megan dug out her machine and dove back into sewing.   In 2015 she opened Urban Sewciety in a teeny tiny studio space in Westfield, NJ.  Just one year later, she teamed up with Meg Bulthaupt and expanded to the current location. Megan can’t wait to get to work every day to share her passion for creating beautiful things with kids and adults. 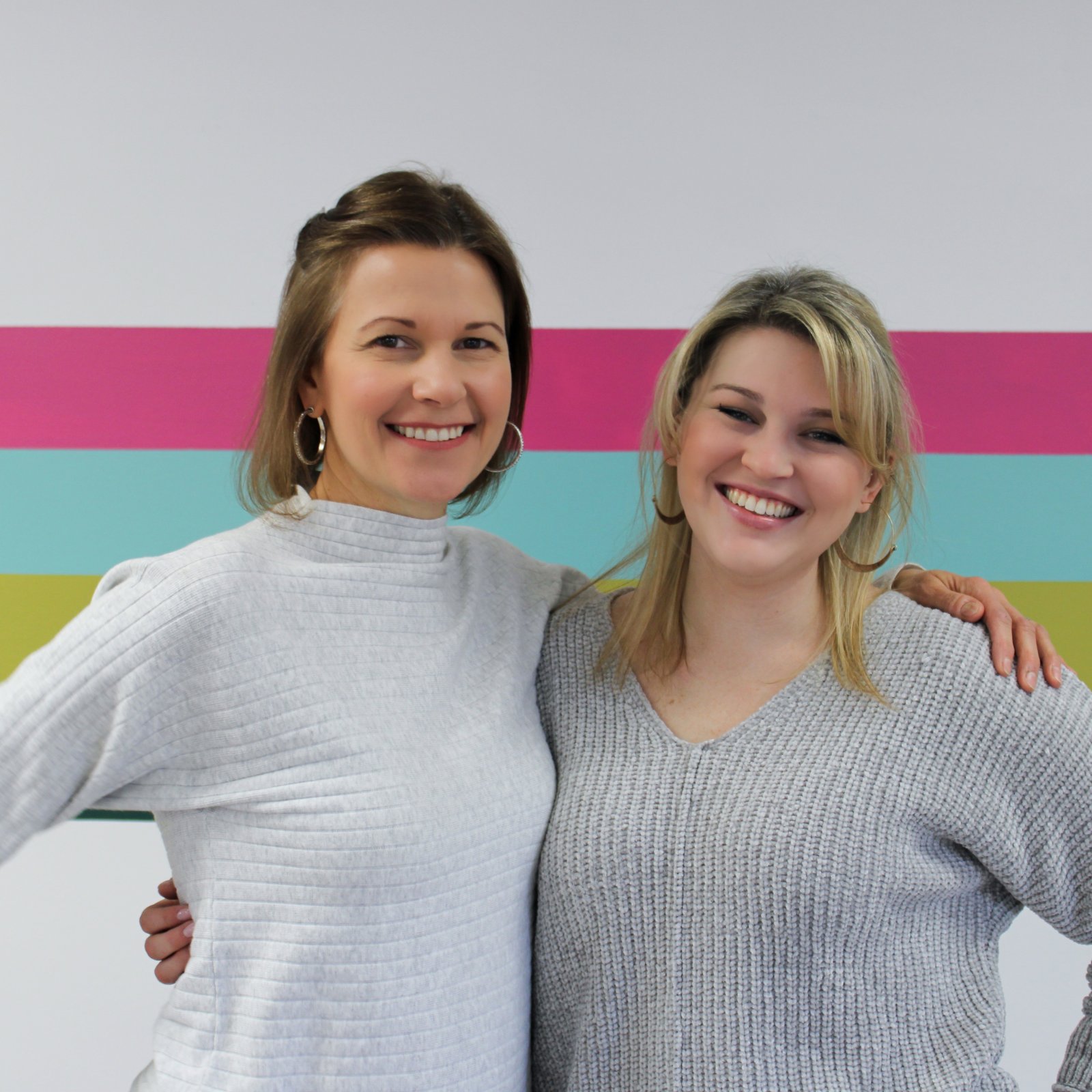 Meg Bulthaupt is a life-long resident of Cranford, NJ with a Masters degree in Family and Consumer Science Education from University of Nebraska-Lincoln.  She learned to sew from her grandmother at the age of ten years old.  In high school she took every sewing class offered, then continued developing her sewing skills in college - when she wasn’t studying, she was sewing!  Megan began teaching sewing in her hometown and at various schools in New Jersey as a side gig.  In 2016, she became an instructor at Urban Sewciety.  The two Megans soon realized they made a great team and joined forces, becoming business partners in October 2016.  They expanded to meet the growing demand and moved to the current location on South Avenue.  Currently her favorite thing to sew is anything involving paper piecing! 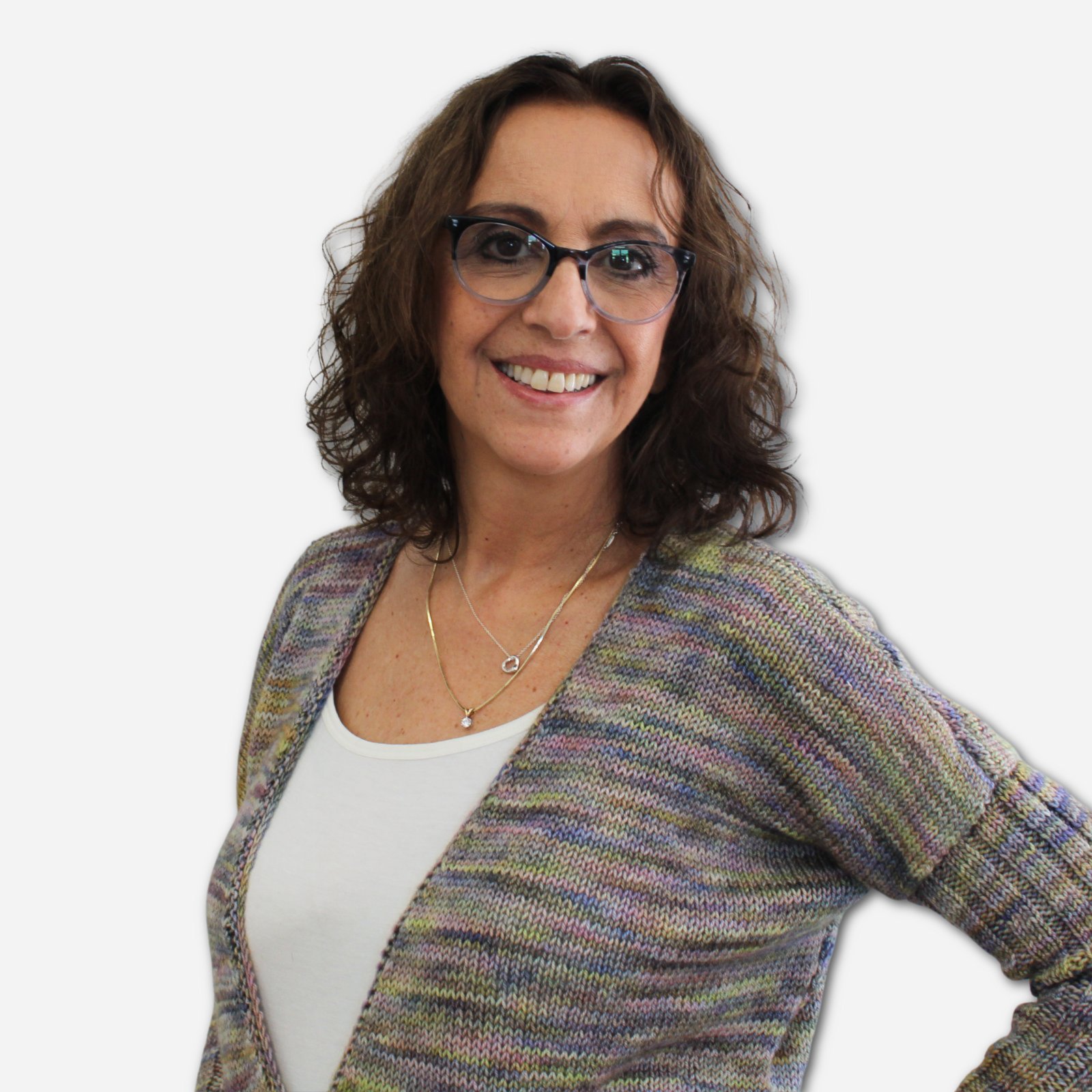 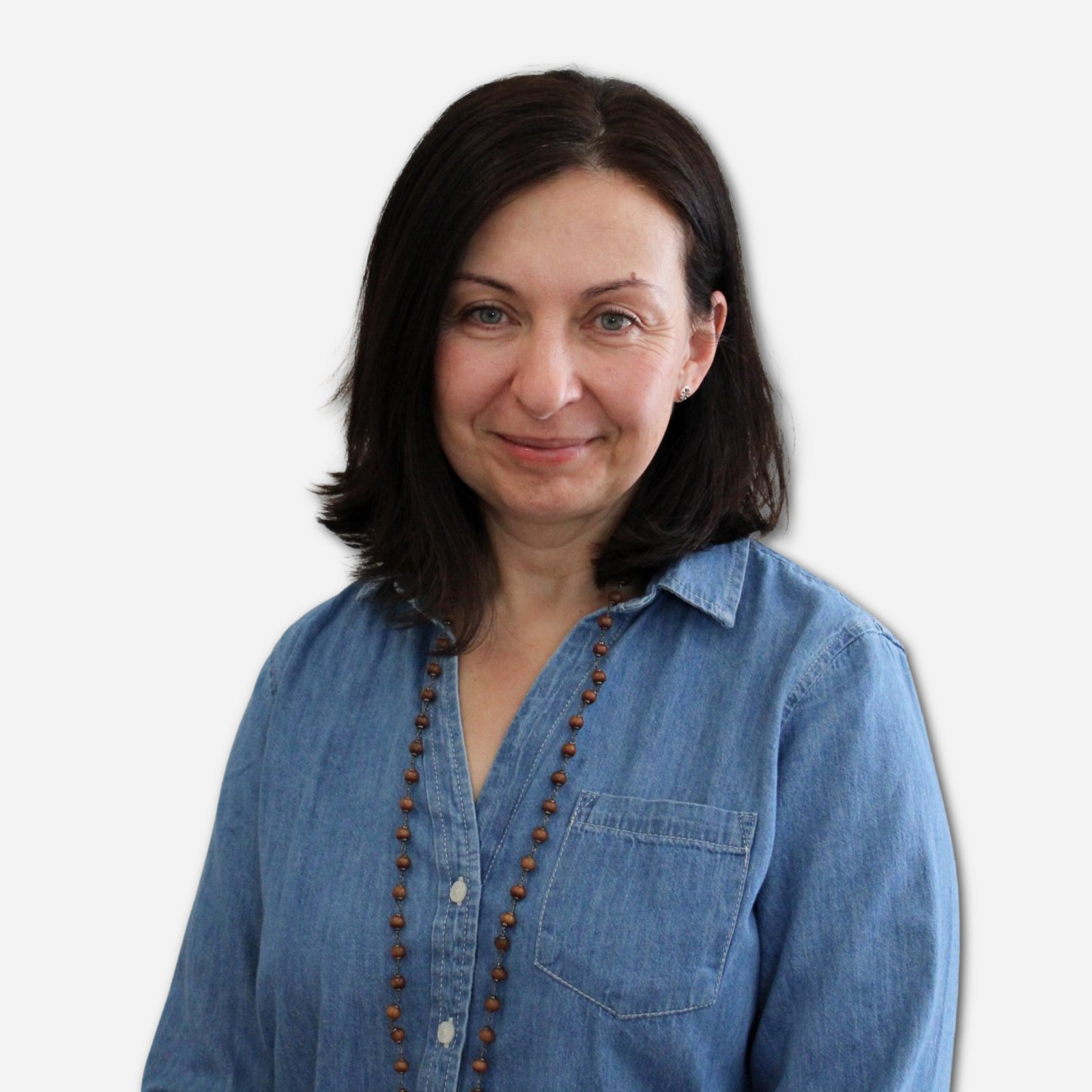 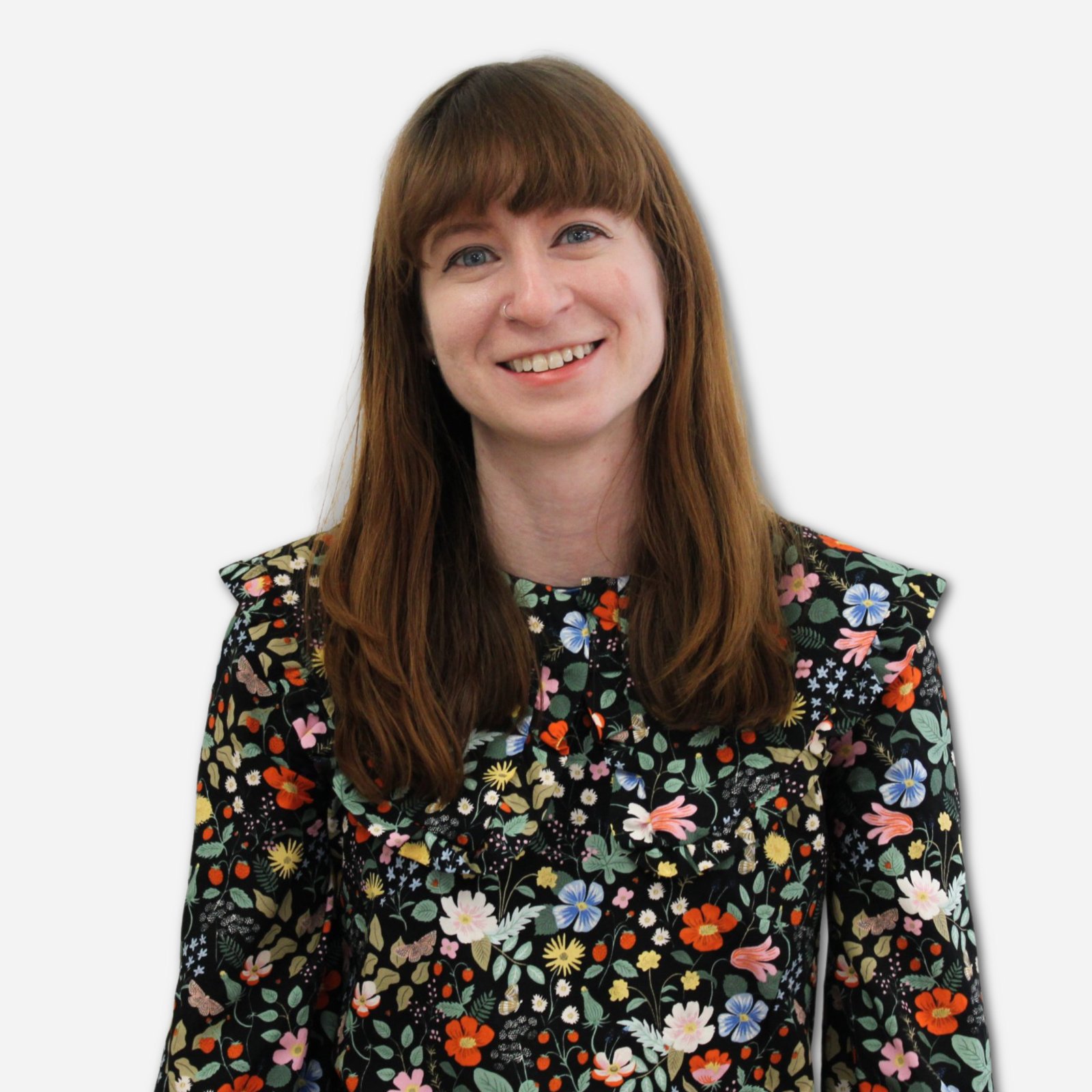 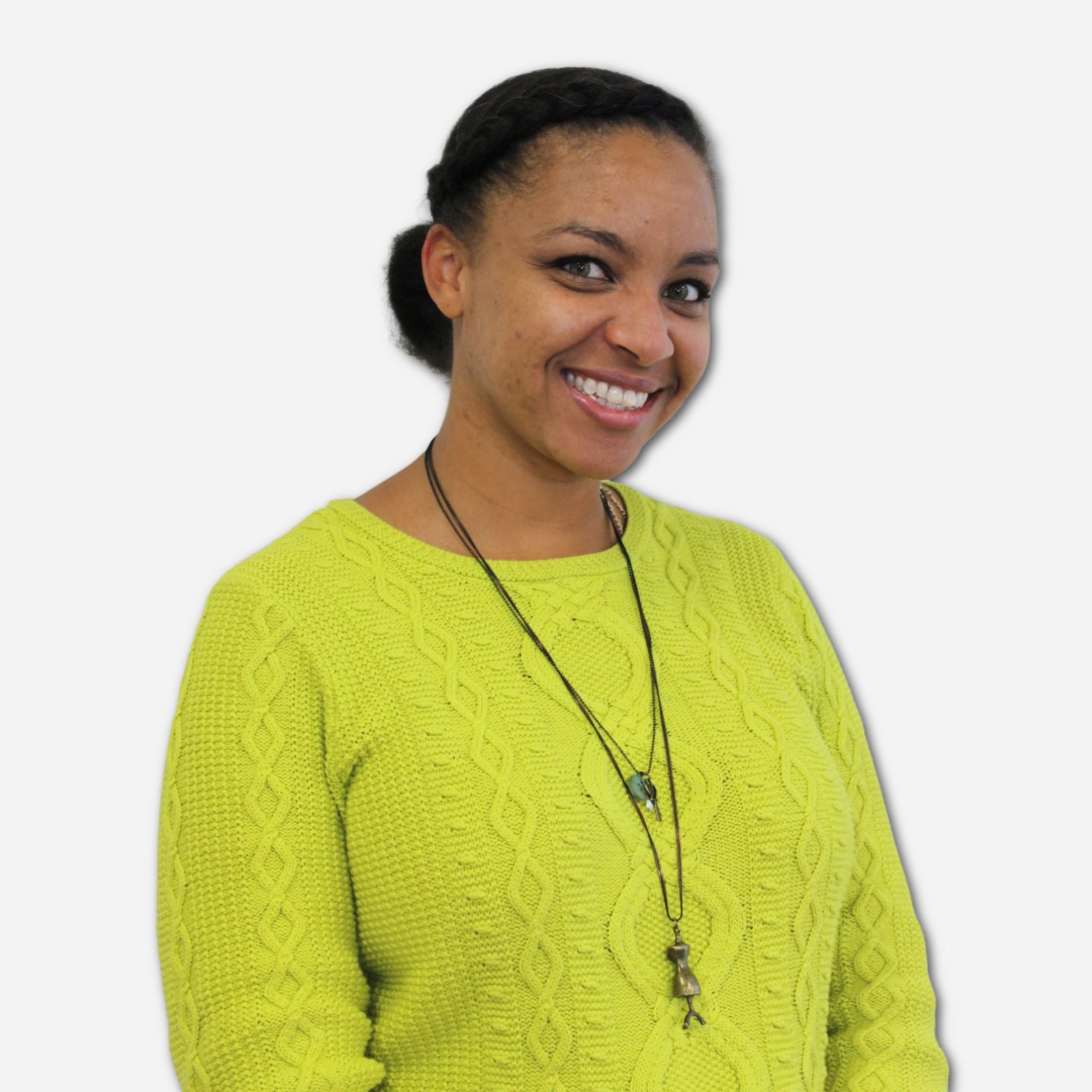 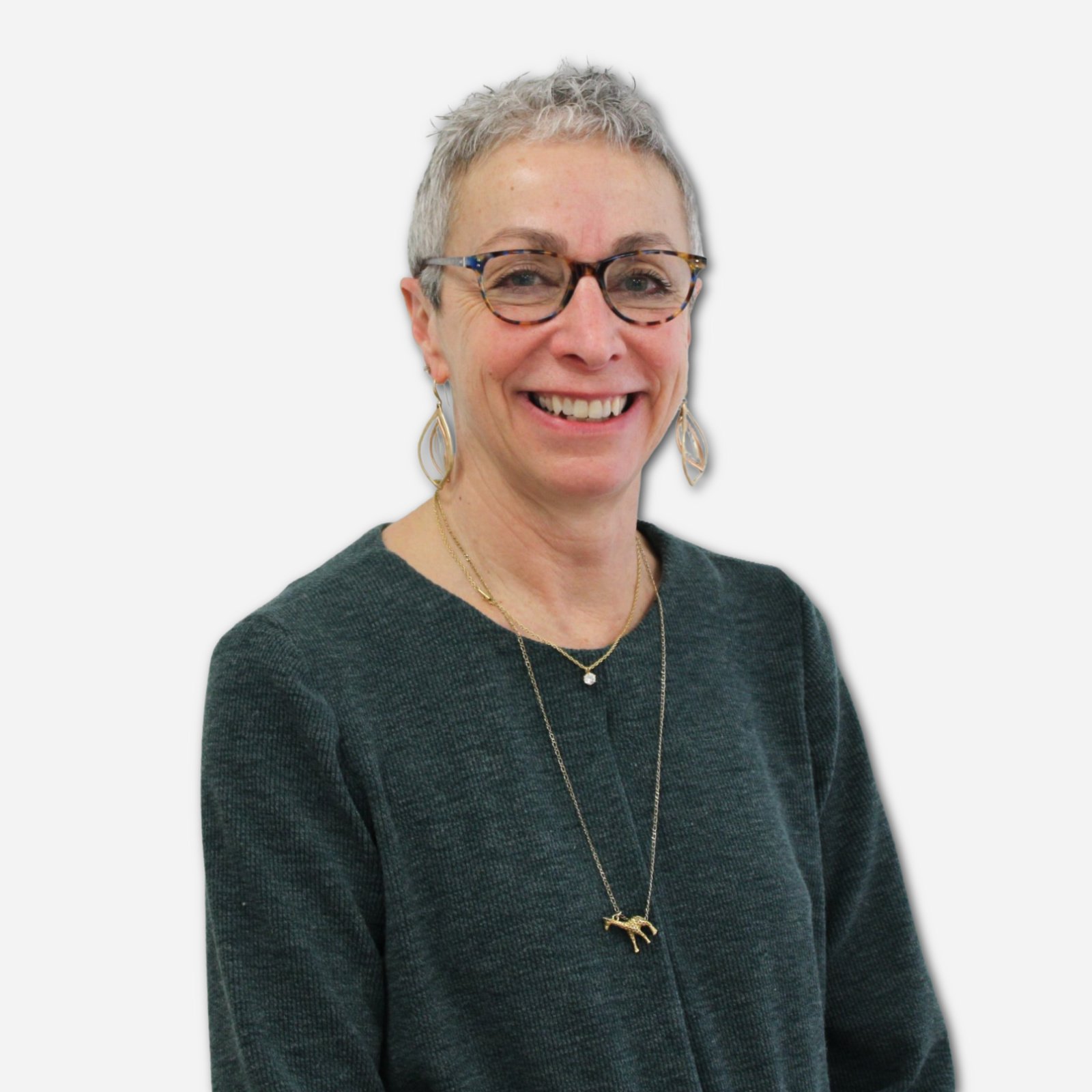 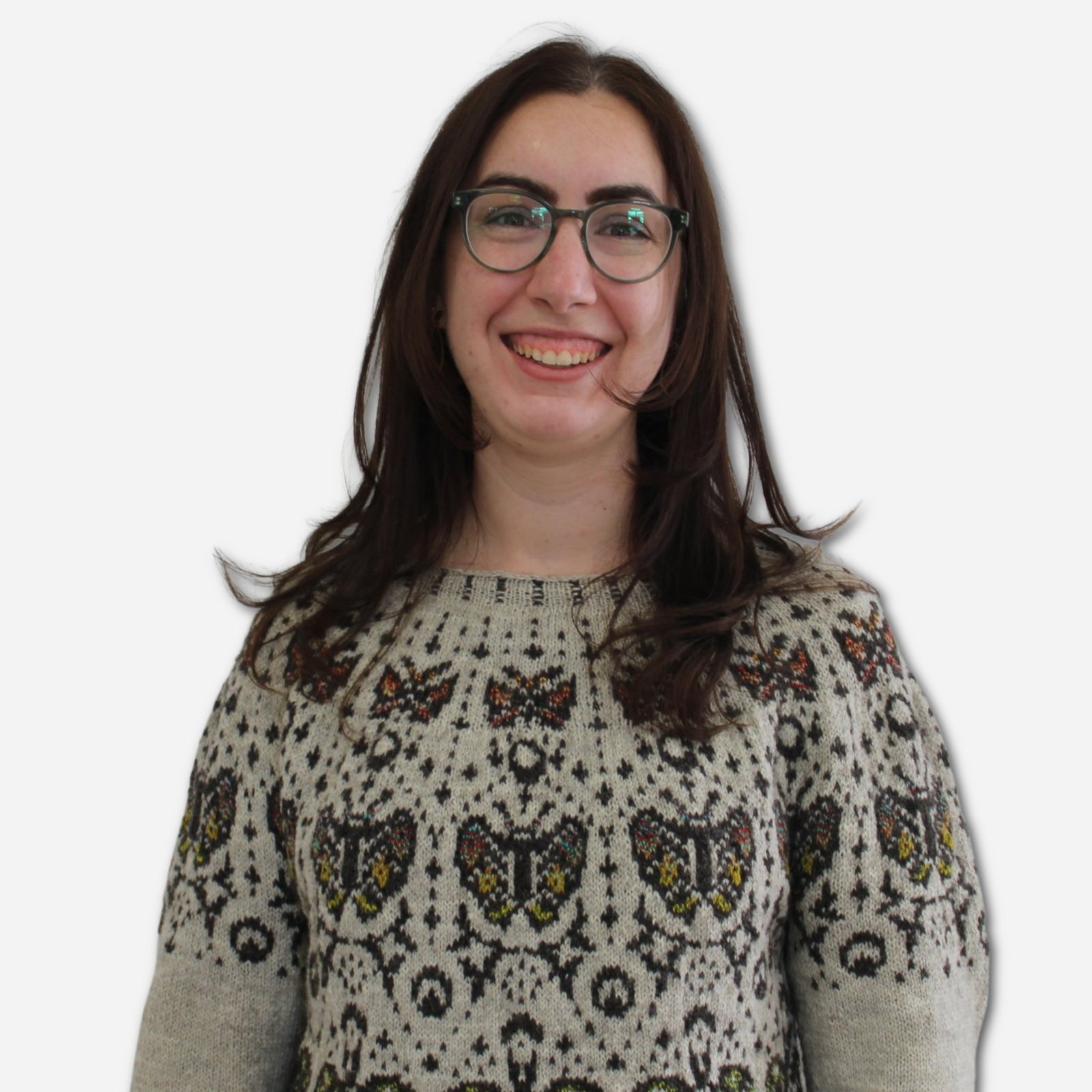 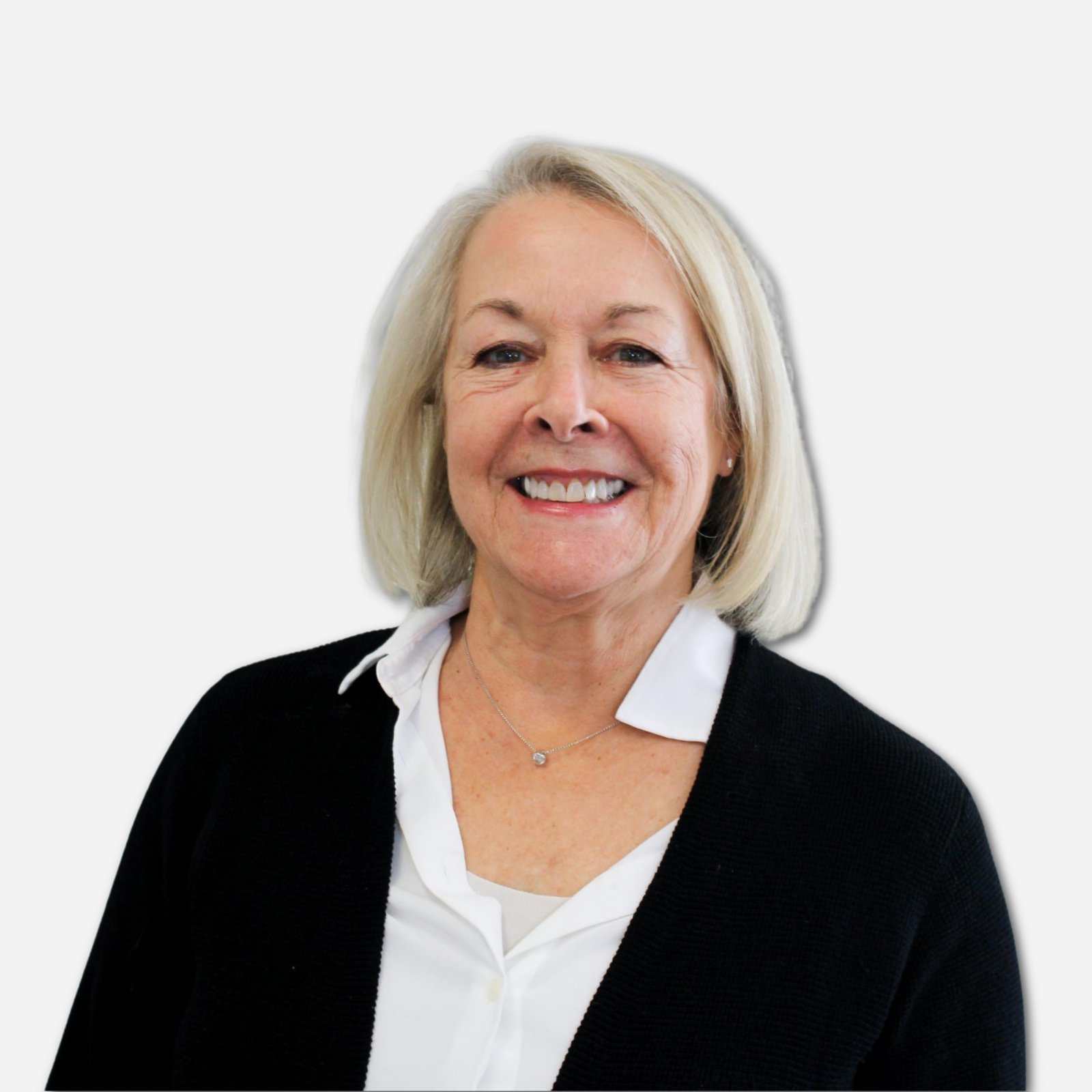 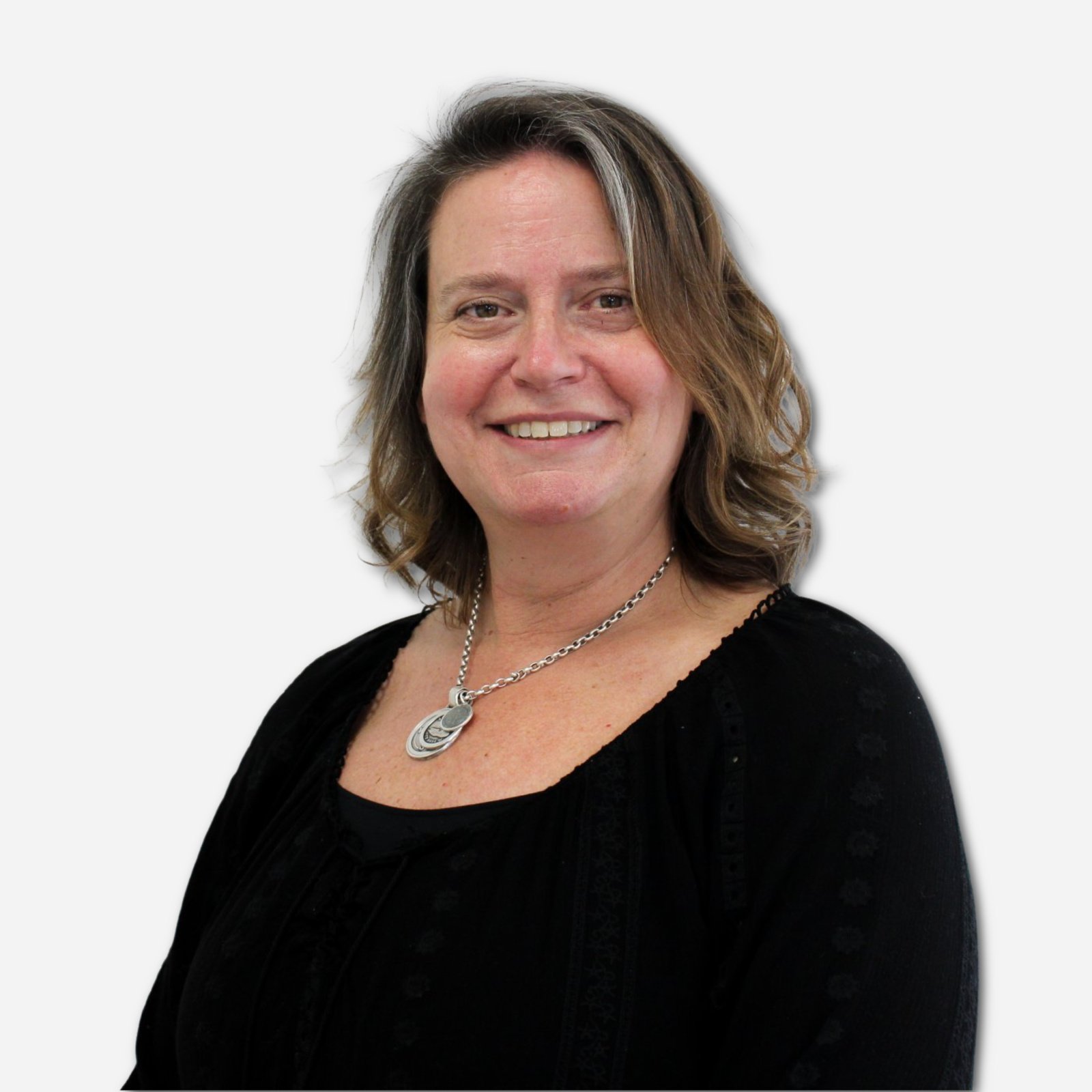 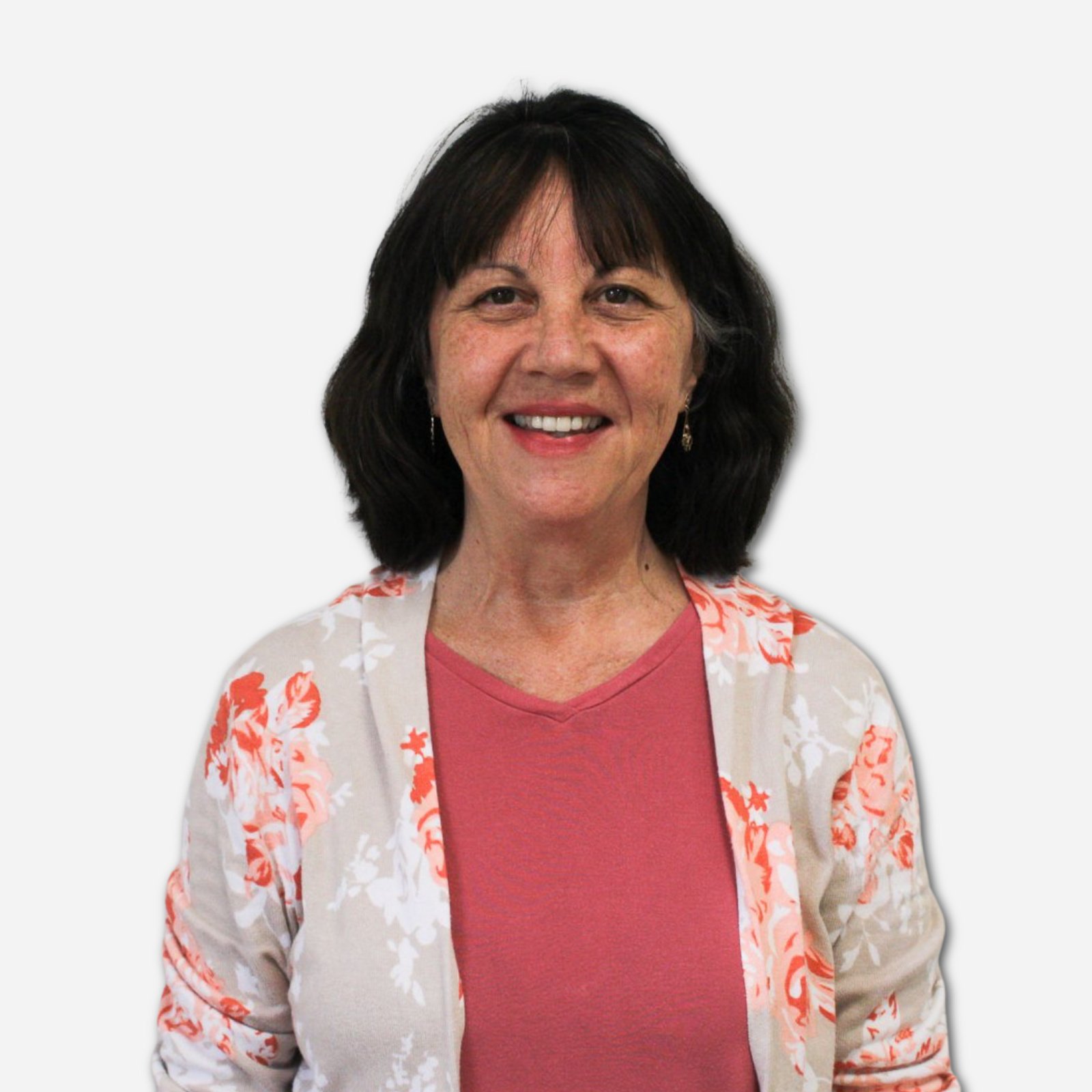 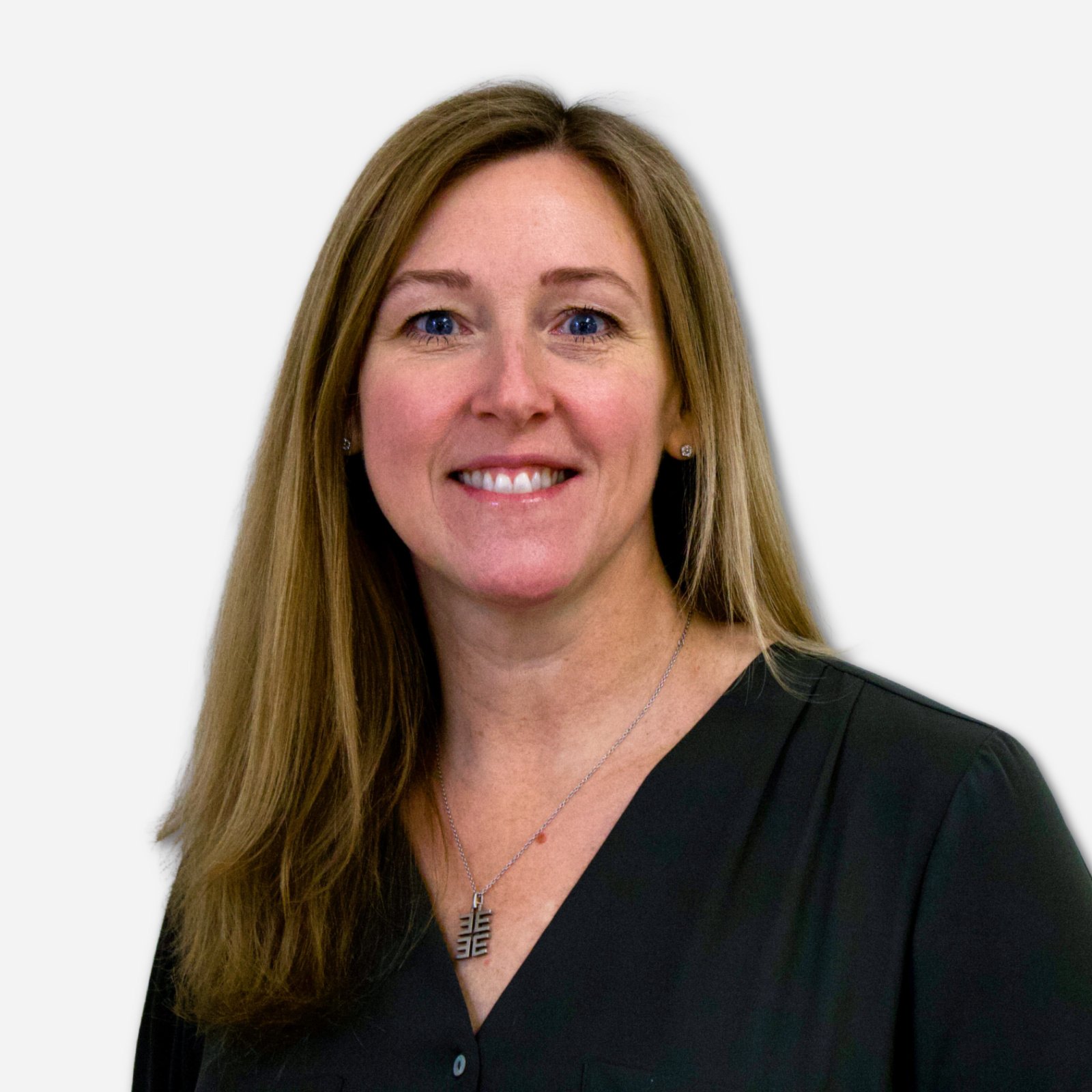 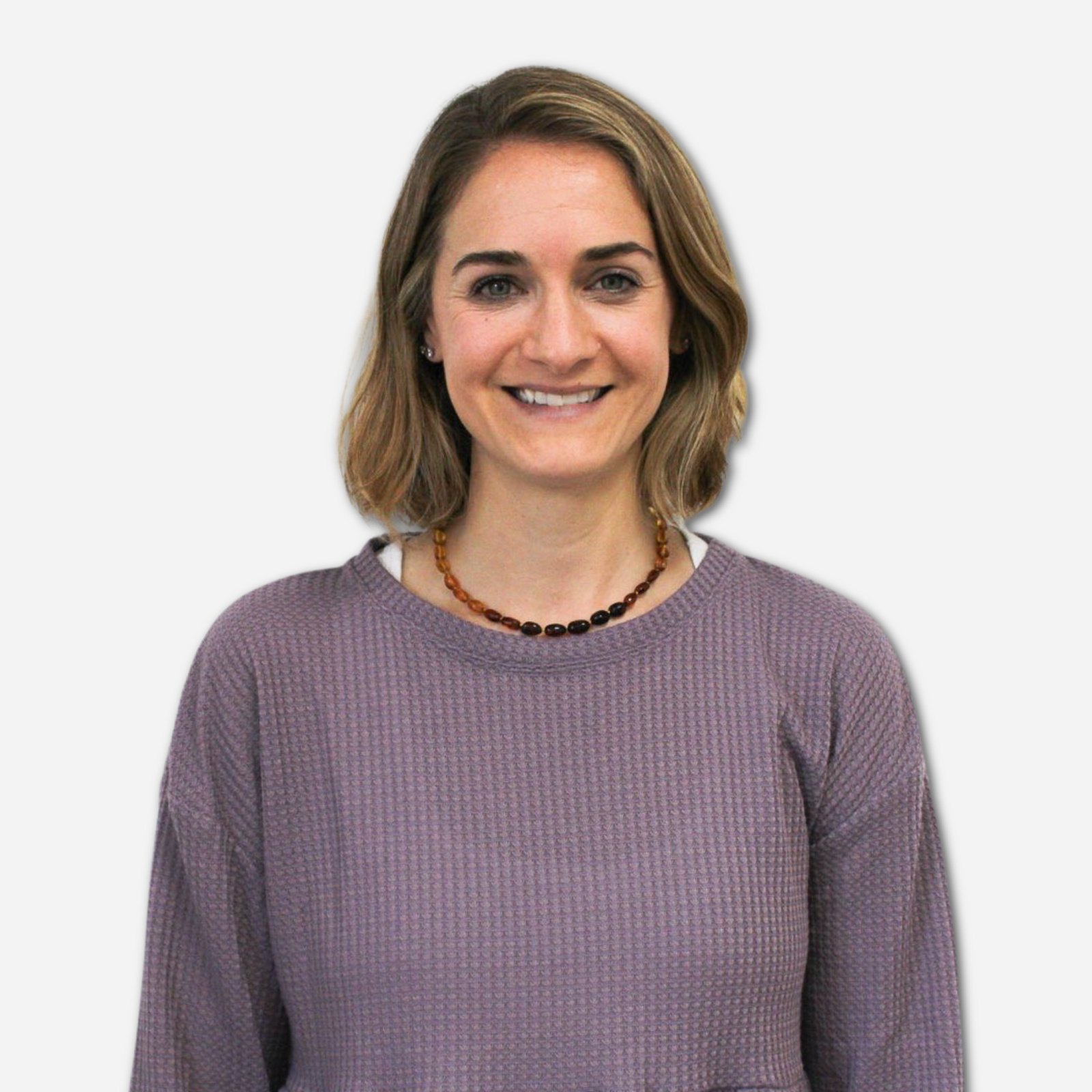 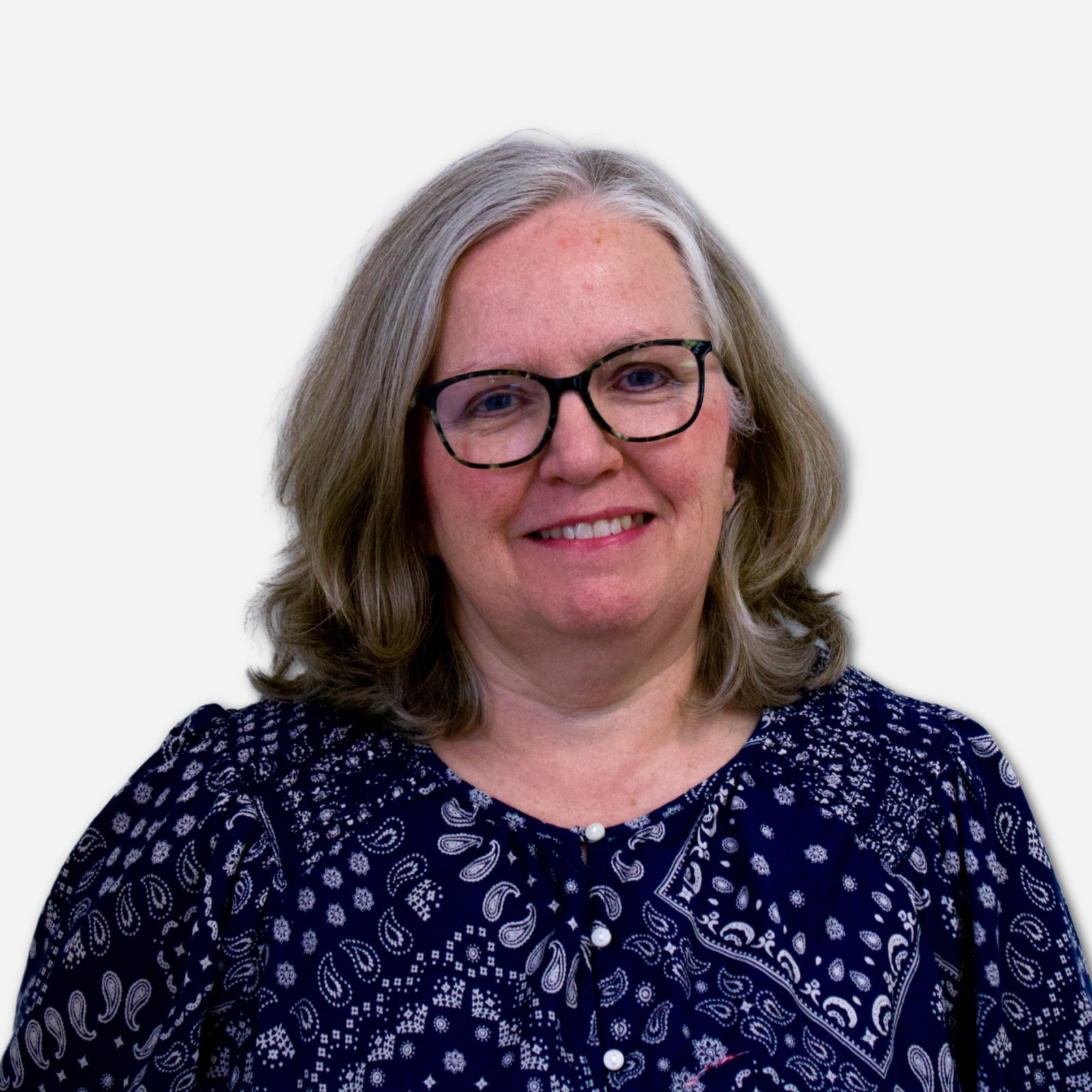 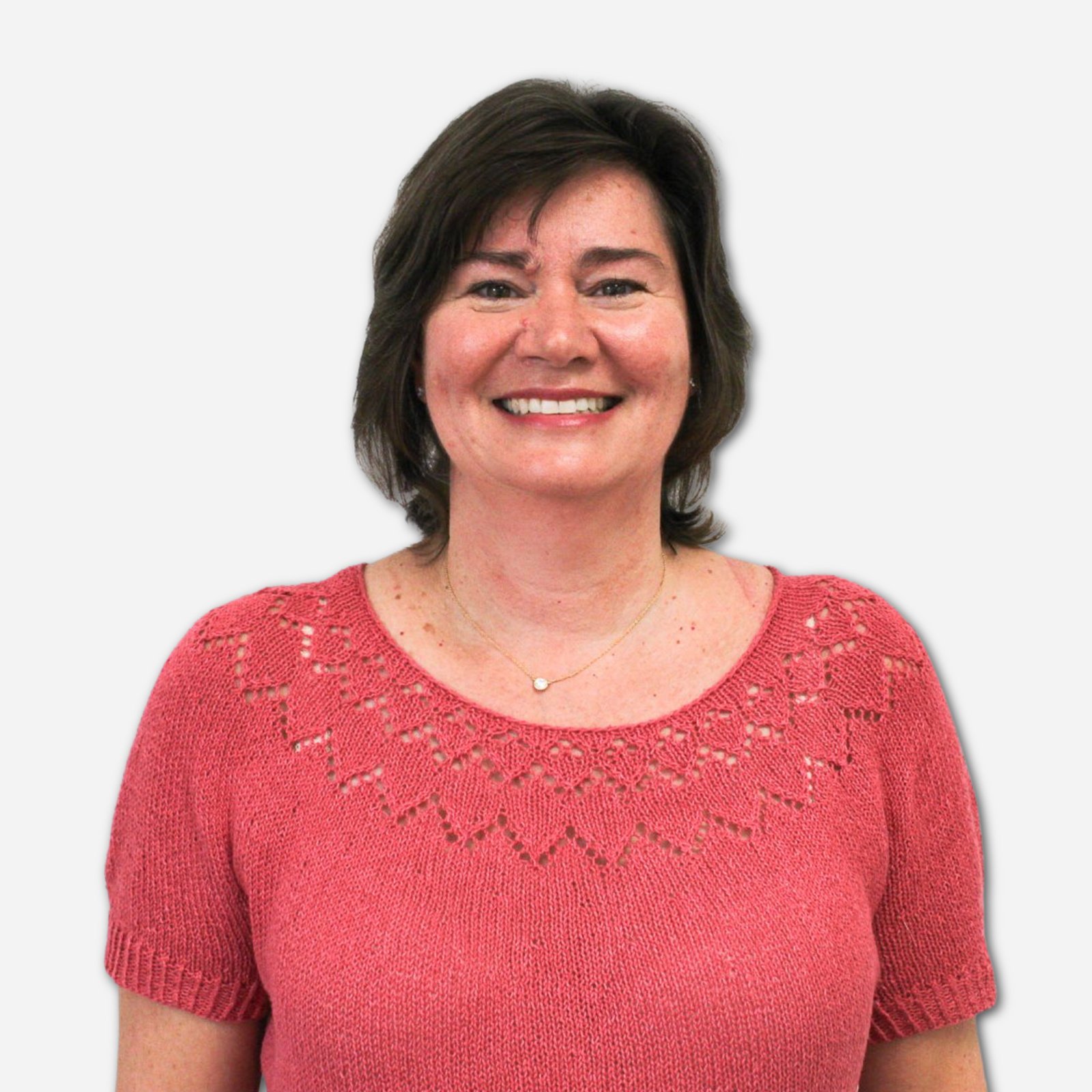